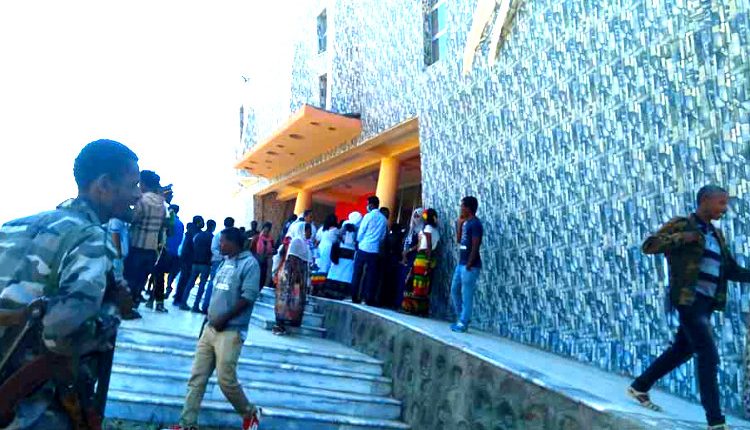 A Museum in historical place of Yisma Nigus inaugurated

Addis Ababa, January 14, 2020 (FBC) – The Museum built at a cost of 25.7 Million Birr in a historical place of Yisma Nigus in commemoration of the Wuchale Treaty has been inaugurated today.

Yisma Nigus is a historical site where the Treaty of Wuchale was signed by between Emperor Menelik II and Count Pietro Antonelli of Italy on 2 May 1889.

President of the Amhara Regional State, Agegnehu Teshager, Minister of Ministry of Culture and Tourism, Dr. Hirut Kassaw along with several officials have attended the inaugural ceremony.

The Museum is built to remember the Wuchale Treaty whose translation errors caused the battle of Adwa and honor values of the victory of the battle which served as inspiration for other countries and people who were under colony.