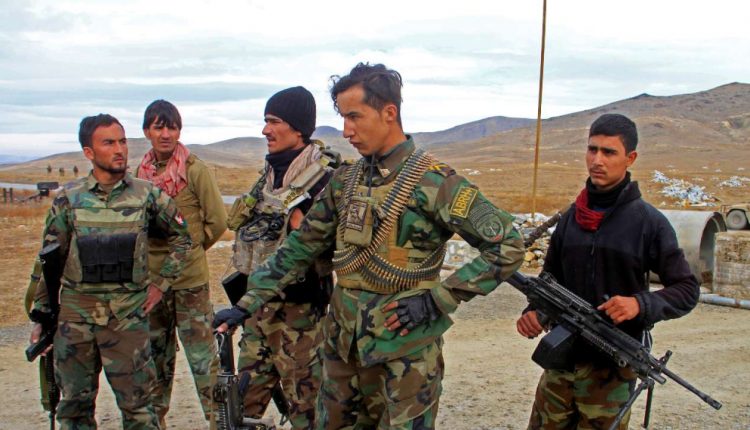 Addis Ababa, November 29, 2020 (FBC) -A car bombing in the Afghanistan’s central province of Ghazni killed at least 30 Afghan security force members on Sunday, officials said, and casualties could increase given the intensity and location of the blast.

Baz Mohammad Hemat, director of the provincial hospital in Ghazni, said 30 bodies and 24 injured people had been transported there. “All of the victims are security personnel,” he said.

The blast targeted a compound of the public protection force, a wing of the Afghan security forces, local officials said.

It damaged civilian residences around the compound, and there could be more casualties from there, they said.

No one has claimed responsibility for the attack, according to Reuters.

WHO team arrives in Wuhan to investigate virus origin

WHO team arrives in Wuhan to investigate virus origin