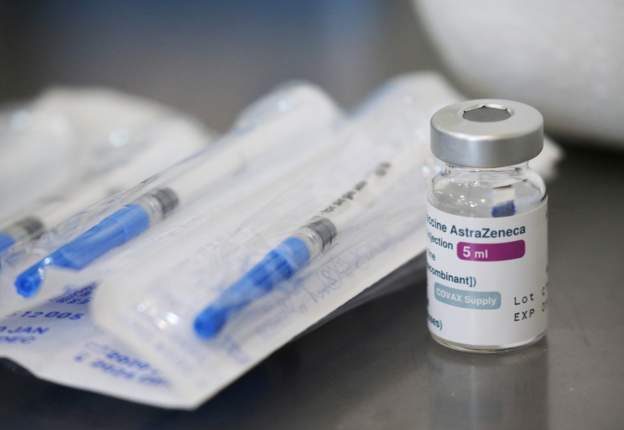 Africa urged ‘not to lose faith’ in AstraZeneca jabs

Addis Ababa, March 17, 2021 (FBC) – A senior World Health Organization (WHO) official has urged African governments not to lose faith in the Oxford-AstraZeneca vaccine, after several European countries suspended use of the jab.

Dr Richard Mihigo – the WHO’s head of immunisation in Africa – said the product had so far proved to be safe.

Earlier, the European Medicines Agency – which is investigating a small number of reports of blood clots following inoculation – reaffirmed its conviction that the benefits of the jab outweighed the risks.

African nations are relying on the AstraZeneca jab, as it’s cheaper and easier to store than other vaccines.

Many have already received doses under the COVAX global sharing initiative, according to BBC.

Over 700 migrants rescued off Libya and Malta coasts

Some 157 trucks of humanitarian assistance arrives in…