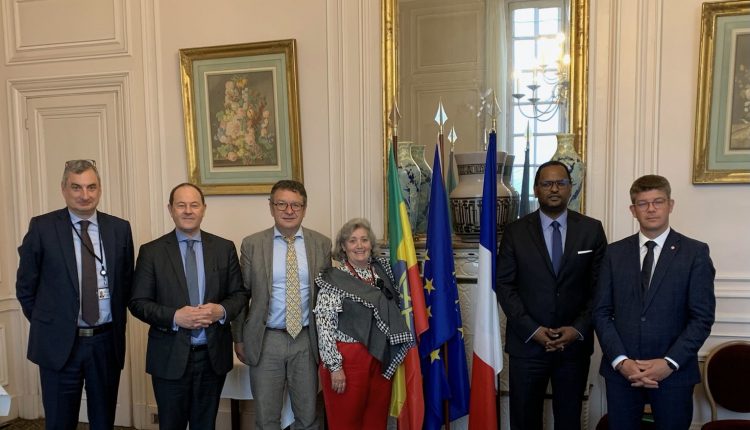 Ambassador Henok briefed Cédric Perrin, Vice President of the Foreign Affairs, Defense and Armed Forces Committee of the senate and other members including Michel Canévet, Olivier Cigolotti and Vivette Lopez on the successful completion of the poll. He told the senators that the voting process was historic and democratic.

The ambassador extended gratitude to the government of France for its support to Ethiopia in times of need.