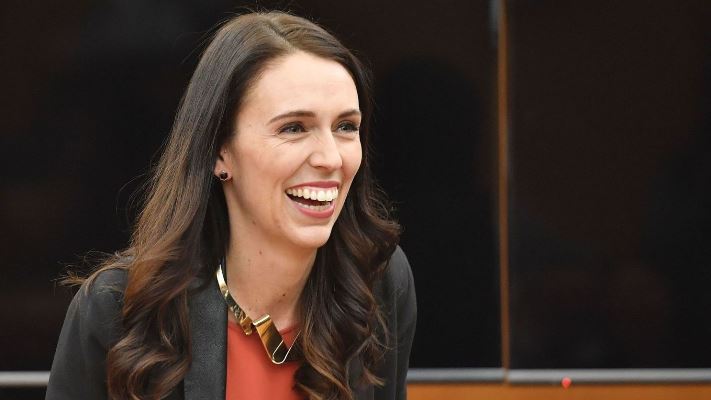 The poll was originally to be held in September but was postponed by a month after a renewed Covid-19 outbreak.

Ahead of Saturday’s vote, more than a million people cast ballots in early polling, which opened on 3 October.

US plans to sell more drones, missiles to Taiwan: Report

AU to launch $300M fundraising to help tackle effects of…