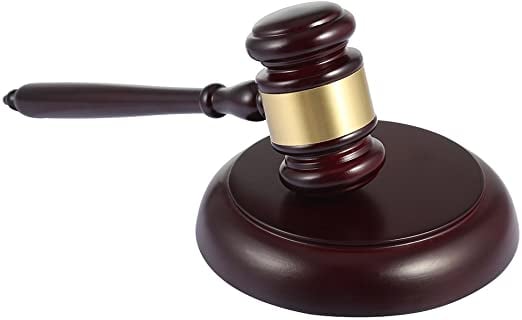 Attorney General to file charges against Maj.-General Gebremedhn and other military officers

Addis Ababa, March 3, 2021 (FBC) – Attorney General has been allowed to file charges against military officers including Maj.-General Gebremedhn Fikade who are arrested for allegedly disrupting radio communication line and exposing the Northern Command of the National Defense Force to the attack perpetrated by TPLF Junta

Federal First Instance Court Arada Bench has today allowed the Attorney General to file charges against suspects including Maj.-General Gebremedihin others in the same file.

The suspects are being investigated for allegedly attempting to dismantle the constitution and the constitutional order of the country. Attorney General has been granted with 10 days to file the charge. And, suspects are eligible to ask for their rights if the attorney general fails to charge within the time allotted.