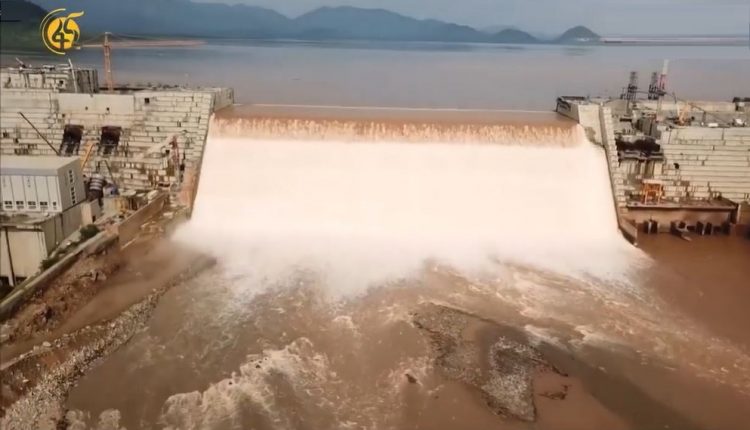 AU Chair and South African President Cyril Ramaphosa confirmed the recommencement of the talks Tuesday following consultations with the Heads of State of the three countries.

President Ramaphosa welcomed the commitment of PM Dr Abiy Ahmed of Ethiopia, PM Abdalla Hamdok of Sudan, and President Abdel Fattah Al-Sisi of Egypt to pursue negotiations guided by the spirit of cooperation, goodwill and compromise with a view to reaching a mutually acceptable agreement.

“The resumption of the Trilateral Negotiations on the GERD under the auspices of the AU indicates strong political will & commitment by the leadership of the 3 Parties involved in negotiations to the peaceful and amicable resolution of the GERD matter. It is a reaffirmation of the confidence that the Parties have in an African-led negotiations process, in line with the Pan-African maxim of African solutions to African problems, one of the cornerstones of the African Union,” President Ramaphosa said in a statement.

He reassured the three negotiating parties of the AU’s unremitting support and cooperation, and expressed his utmost confidence that the parties will reach agreement on remaining issues, including those related to the technical and legal aspects of the negotiations.

President Ramaphosa concluded, “Without any doubt, the successful conclusion of the GERD negotiations will enhance and accelerate regional integration, while boosting cooperation and sustainable development in the region, for the benefit of Africa as a whole”.

“The African Union remains seized of the GERD matter,” the statement added.