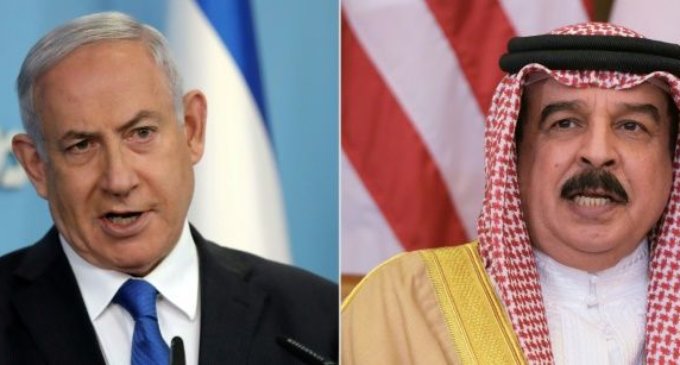 Addis Ababa, September 12, 2020 (FBC) -Israel and the Gulf state of Bahrain have reached a landmark deal to fully normalise their relations, US President Donald Trump has announced.

“The second Arab country to make peace with Israel in 30 days,” he tweeted.

For decades, most Arab states have boycotted Israel, insisting they would only establish ties after the Palestinian dispute was settled.

But last month the United Arab Emirates (UAE) agreed to normalise its relationship with Israel.

Trump, who presented his Middle East peace plan in January aimed at resolving the Israel-Palestinian conflict, helped broker both accords.

Bahrain is only the fourth Arab country in the Middle East – after the UAE, Egypt and Jordan – to recognise Israel since its founding in 1948.