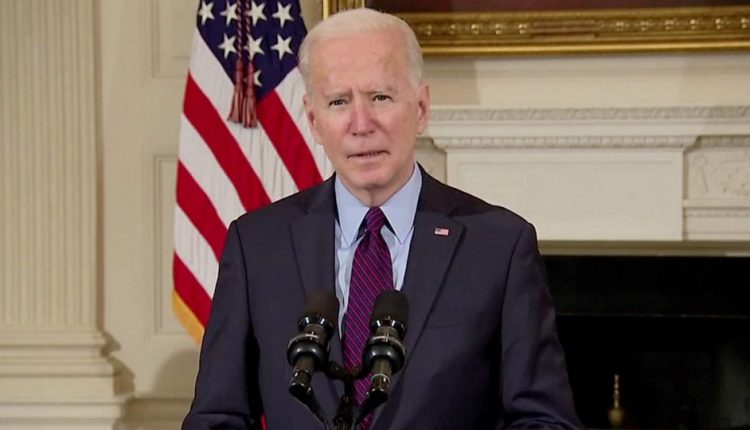 Biden fares better than Trump over his first 100 days: Poll

Addis Ababa, April 27, 2021 (FBC) –Over half of Americans approved of President Joe Biden after nearly 100 days on the job, according to Reuters/Ipsos polling, a level of support that his Republican predecessor Donald Trump never achieved and one that should help Democrats push for infrastructure spending and other big-ticket items on Biden’s agenda.

The national opinion poll of 4,423 adults from April 12-16 found that 55% approved of Biden’s performance in office, while 40% disapproved and the rest were not sure.

Biden received the highest marks for his handling of the coronavirus pandemic, with 65% supporting his response, according to Reuters.

In January, 38% approved of Trump’s handling of the health crisis.

Ninety-percent of Democrats, 61% of independents and 39% of Republicans said they approved of Biden’s response, the poll showed.