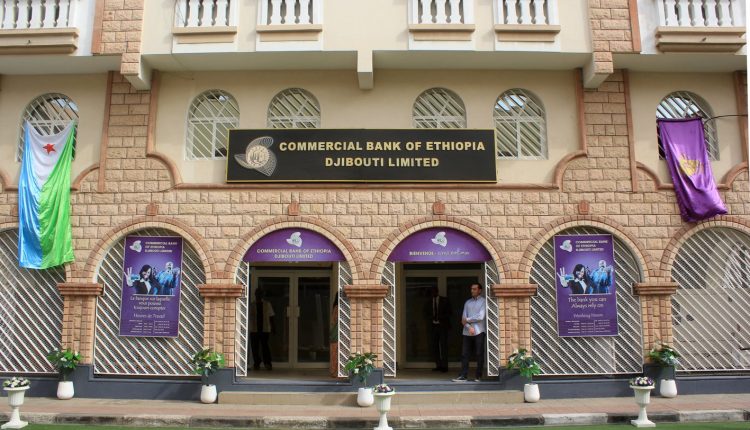 President Guelleh said the branch office will reinforce the ties between the two countries besides strengthening the level of bankarization of residents of Djibouti.

It will also serve as a new lever for investment in Djibouti and attract Ethiopians to invest in sectors like housing, tourism and the digital economy, among others.

The inauguration of office is the final step of the process of the planned economic integration between the two countries, the President indicated.

Ethiopia and Djibouti have strategic and complementary partnerships in the field of import-export, infrastructure, electricity and water, energy, other mega project such as Poly-GCL.

Excise tax imposed on new cars with engines below 1, 300cc reduced to 5%

Excise tax imposed on new cars with engines below 1, 300cc…

Excise tax imposed on new cars with engines below 1, 300cc…

Ethio telecom obtains over 22 bn birr in revenue in six…