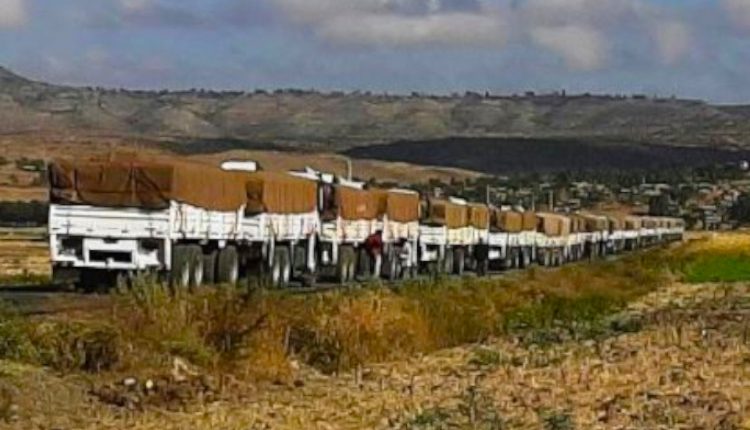 Addis Ababa, August 3, 2021 (FBC) –The National Disaster Risk Management Commission (NDRMC) has rejected push by western countries and their institutions for the opening of a new aid corridor via western Tigray.

The move for the opening of a new corridor under the pretext of delivering aid to Tigray is unacceptable, said Mitku Kassa, Commissioner of National Disaster Risk Management Commission.

The federal government, in close collaboration with the Afar regional state, has been delivering aid to the people of Tigray, the Commissioner said.

Aid delivery has been affected as 170 trucks bound for Tigray with food blocked by the terrorist TPLF, which is currently also carrying out attacks on the Amhara and Afar regional states, rejecting federal government’s unilateral ceasefire decision, he said.

Some western countries and their institutions have requested for the opening of aid corridor to Tigray via Sudan, which is unacceptable, the Commissioner stated.