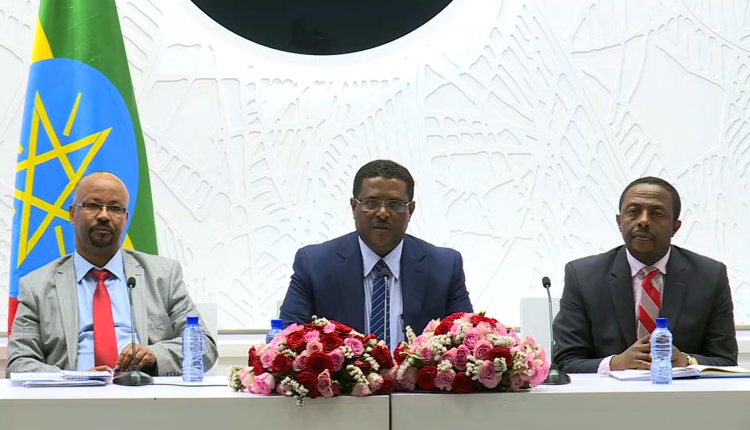 Endeshaw Tassew, Commissioner General of the Federal Police Commission, told journalists today that the teams had started investigation on the kidnapping incident.

The investigation carried out following the news of abduction early December showed that 12 of the 17 kidnapped students were from Dembi Dolo University, he said.

The remaining 5 students have not yet been identified, the Commissioner indicated.

Endeshaw said the Federal Police had started investigation by establishing three teams and will announce the findings when the investigation is completed.

He further said the government had destroyed an armed group operating in the area and is now hunting down other elements.

Nigusu Tilahun, Press Secretary at the PM office, said the students had been kidnapped in Anfilo Woreda at a place called Sudi while they were heading to Addis Ababa from the university.

A technical committee established to investigate the situation travelled to the area twice and collected beneficial information. Consultations were also held with the community members and students of the university

He said the information being circulated on social media claiming that “the students were hurt” is false. “It is false information intended to create gaps between the public and the government”

In an operation conducted by the defence army, a total of 21 individuals, including students were freed, he said.