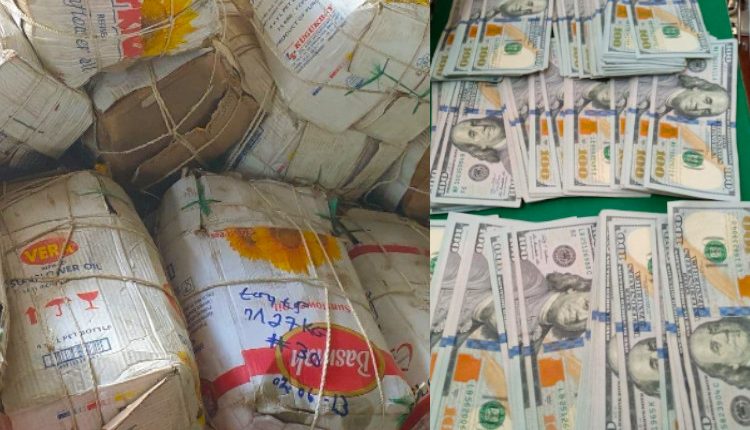 Addis Ababa, February 23, 2021 (FBC) – Revenue Ministry announced that it has seized contraband goods and currencies worth nearly 2 Billion Birr during the past seven months.

According to the Ministry, the contraband goods have been caught while being smuggled out of the country and crossing borders in to the interior part of the country.

Contraband items and illicit currencies that were caught by officials while being smuggled in to the country account for more than 90pct of the amount linked to the smuggling, the Ministry said.