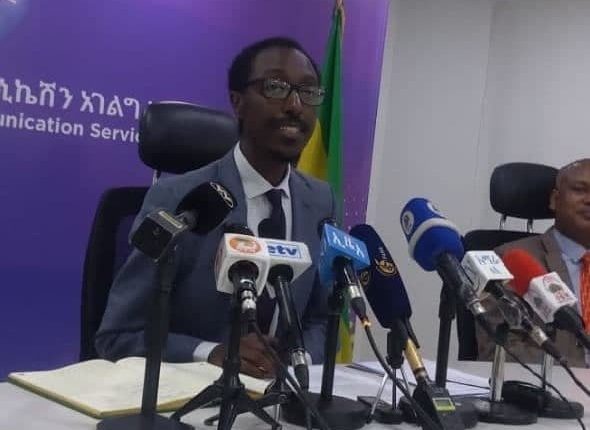 It is to be recalled that Prime Minister Abiy Ahmed discussed with high level government officials on current affairs in the country yesterday.

The State of Emergency also stipulates citizens to bear resident ID cards wherever they move. Any illegal trading activity and involves economic sabotage is strictly prohibited.

Misuse of power given by the government and any illegal activity that might inflict mal-governance is prohibited by the state of emergency.

Random raid could be conducted by security forces, and unregistered arms will be confiscated by the government.

Any broadcast, publication will be banned if suspected of any moral or related support to the terrorist group, and institutions will be ordered to sack any suspected journalist accordingly, the Justice Minister said.