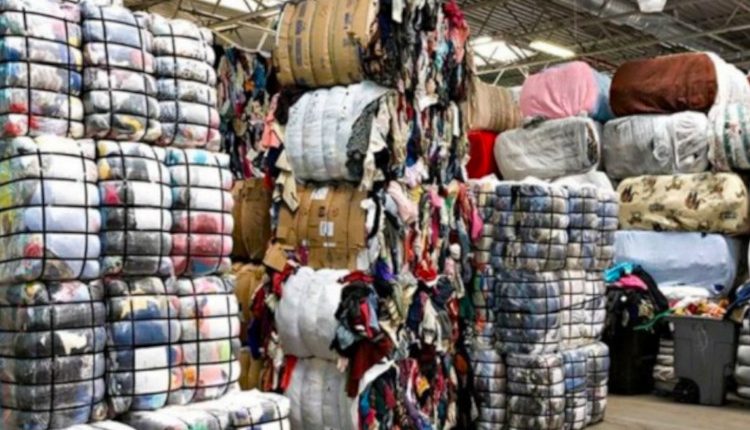 Addis Ababa, May 17, 2021 (FBC) – Ministry of Revenue announced that Customs Police has seized contraband goods worth over 69.2 Million Birr within a last week.

The contraband items have been seized while coming to the country and smuggled out of the country.

Contraband items captured while being smuggled to the country worth 66,744,994 Birr out of the total illegal goods.

According to the Ministry, 41 trucks and other vehicles have involved in transporting the illegal items.

Ministry explained that the illicit items include foreign currencies, garments, packed foods, electronic devices and cosmetics, among others.

Bole International Airport, Moyale, Hawassa, Jigjiga, Bahir Dar, Galafi, Kaliti, Jimma, Adama, Awash, Kombolccha and Asosa custom authority branches are among the places where the illegal goods have been seized, according to the Ministry.