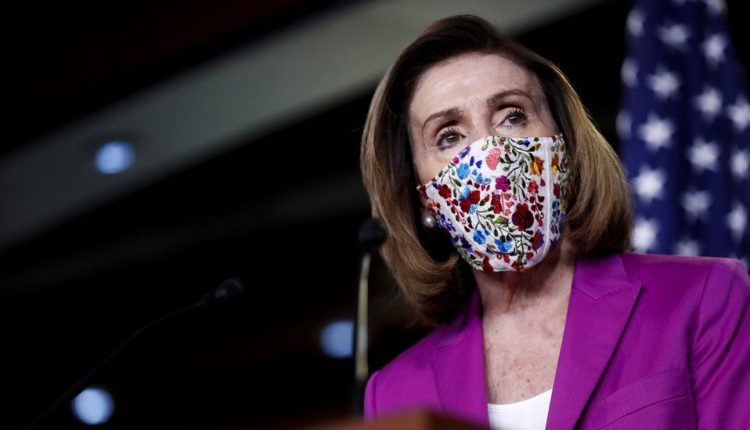 The House of Representatives would vote on a resolution calling on Vice-President Mike Pence to remove Trump’s presidential powers.

If this move fails, Democrats will introduce a charge of “incitement of insurrection” against Trump over his role in the storming of the Capitol.

The first vote could happen on Monday, according to BBC.