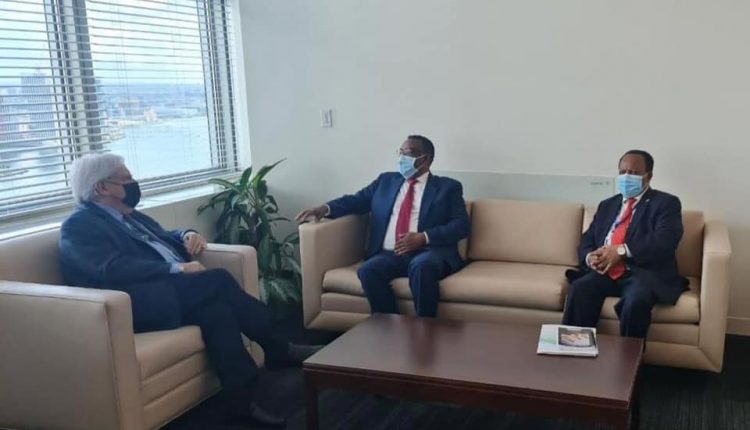 During the meeting, Demeke said some of the observed gaps in the humanitarian aid process in the northern part of Ethiopia should be addressed soon and in a coordinated way that considers the needs of vulnerable people living adjacent to the Tigray region.

The Deputy Prime Minister and Foreign Minister also thanked UNOCHA for its support to the government in understanding the current situation in the country.

He further called on UNOCHA to strengthen its efforts to make all-inclusive humanitarian aid that is accessible to affected people.

The two sides noted that the government’s efforts to create conducive environment for humanitarian aid showed significant improvements in the aid delivery process.