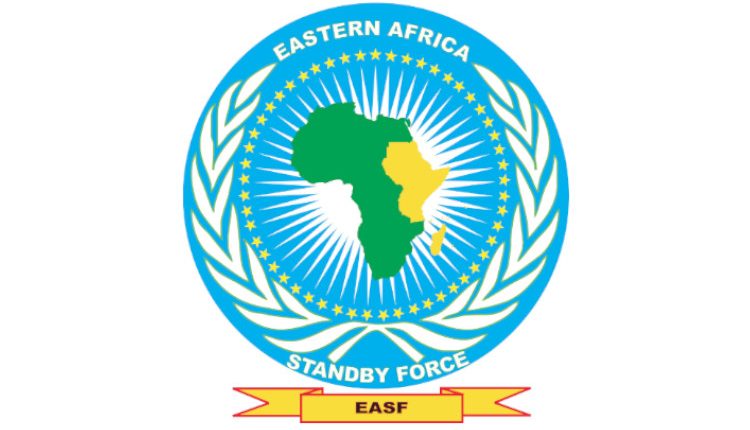 Addis Ababa, June 18, 2021 (FBC) – The Eastern Africa Standby Force (EASF) has announced the arrival of its election observation Mission (EOM) for the 6th general election in the Federal Democratic Republic of Ethiopia to be held on 21st June, 2021.

The Director of the Eastern Africa Standby Force, Brigadier General Getachew Shifare accepted the invitation from the host country, the Federal Democratic Republic of Ethiopia and consequently has deployed the Mission to observe and report on the conduct of the 6th general election.

The EASF-EOM assessment will be based on relevant provisions of the AU African Charter on Democracy, Elections and Governance of 2012 (ACDEG), the OAU/ AU Declaration of on the Principles Governing Democratic Elections in Africa, other relevant international instruments on election observation as well as national legal framework governing elections in the Federal Democratic Republic of Ethiopia.

As per EASF reaffirmed commitment to support democratic process, observe and provide an impartial and timely report on the electoral process based on international standards and promote the conduct of credible and transparent elections and contribute to the consolidation of democracy, good governance, peace and stability in the country.

The Mission will meet political authorities of the country, members of the National Election Board of Ethiopia (NEBE) media houses, civil society actors and representatives of the international community accredited to observe the 6th general election in Ethiopia.

EASF urged all candidates and political leaders to maintain respect and tolerance throughout the election process, to respect human rights and divergence of views. We call on the law enforcement agencies to carry out their duties in a fair and professional manner without political interference.

The EASF-EOM called on voters to actively engage and carry out their civic obligation and constitutional duty by voting in the 6th general election. EASF urges voters in places where voting will not take place to uphold calm and peaceful environment and maintain the engagement with stakeholders in particular the national election commission in ensuing that the political rights of all Ethiopians are respected. EASF Election Observer Mission is appealing to the citizens to maintain peace, adherence to the rule of law and to promote respect and tolerance throughout the elections.

The EASF will issue a preliminary statement based on the objective assessment of the process on Tuesday 22nd June, 2021.