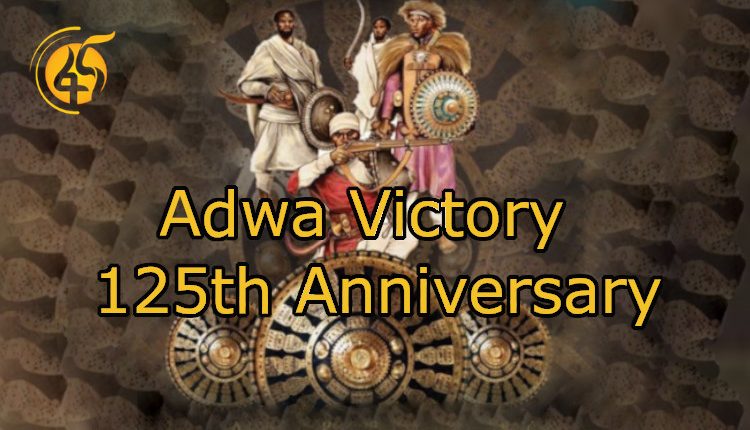 Addis Ababa, March 1, 2021 (FBC) – Ethiopian Embassies in various courtiers of the world are celebrating the 125th anniversary of the Adwa Victory with various events including virtual panel discussions.

The embassies in Kenya, Djibouti, Tanzania, South Africa, German, Qatar, Italy and China, among other have commemorated the victory day with various invents in the presence of diplomatic communities, representatives of the Diaspora and invited guests.

A number of friends of Ethiopia have also participated through virtual technology in the celebrations of the anniversary.

A scholar, Professor Mamo while presenting a paper at a ceremony held at Ethiopian Embassy in Kenya, called for Africans to cement unity in the spirit of the Adwa Victory which served as a milestone for resistance against colonial powers”

The scholar further called up on the African Union (AU) to recognize the Adwa Victory as a continental anniversary of unity.

Culture and Tourism Minister, Dr. Hirut Kassaw has also delivered message of the day to participants through virtual technology calling Ethiopians and Africans in general to honor the day as inspiration towards freedom and dignity.