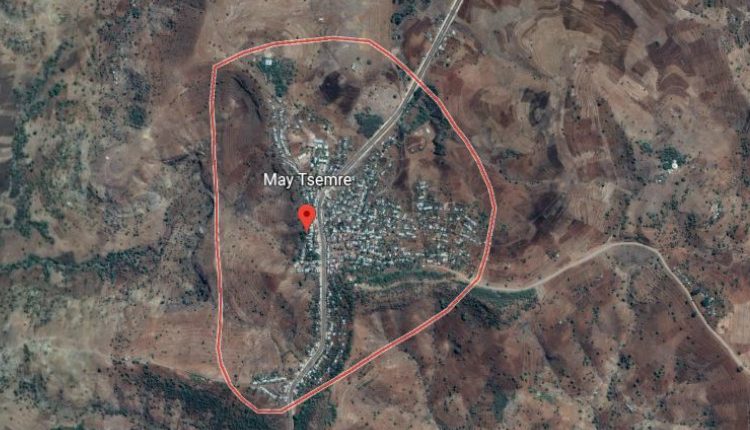 The western front of Mai Tsebri which was serving as a training and military command post for the terrorist group TPLF has been the target of an airstrike, According to Government Communication Service.

Previous airstrike on Friday targeted a training base and a battle network hub of the TPLF terrorist group in Mekelle, the capital of Tigray Regional State.