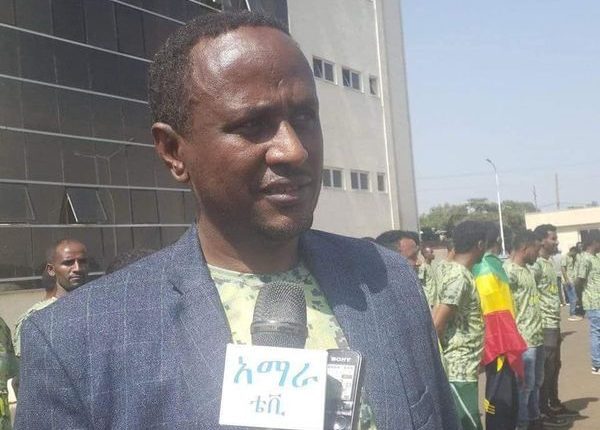 CEO of the enterprise Biazin Enquanhone said the money has been raised from staff salaries, employees’ saving and credit association and other sources.

The money will be used to strengthen the defense forces currently fighting TPLF in war fronts and helping the people displaced by the terrorist TPLF.

The CEO added that apart from sending 34 vehicles to the war front, the enterprise built a police training center that consumed 17 million birr.

He as well as called on Ethiopians to keep on supporting the country’s survival campaign.