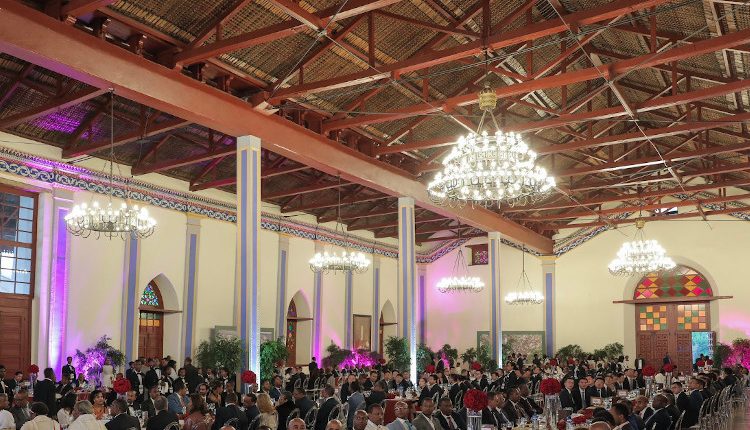 Addis Ababa, September 16, 2020 (FBC) – Some 15 enterprises and investors have purchased dinner coupons amounting 225 Million Birr in support of the “Dine for Nation” national project which aspires to expand greenery and beautification stride across the country.

The enterprises and the investors bought the dinning coupons at a fundraising event summoned by Deputy Mayor of Addis Ababa, Adanech Abiebie.

A national committee in charged with succeeding fundraising endeavors has been formed comprising experienced businesspersons, renowned public figures and investors in the country.

Deputy Mayor Adanech awarded recognition for individuals and enterprise that contributed their shares to the success of the “Dine for Sheger” project, the first version of the initiative.