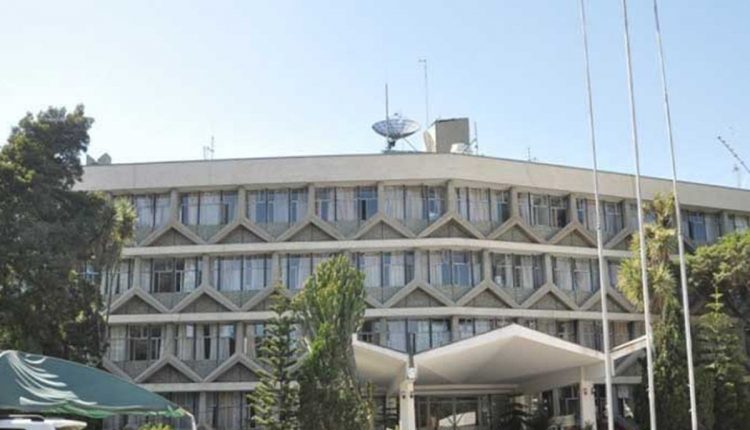 The following are lists of countries to which they are appointed:

It is to be recalled that the ambassadors were appointed by President Sahle-Work Zewde early this month.