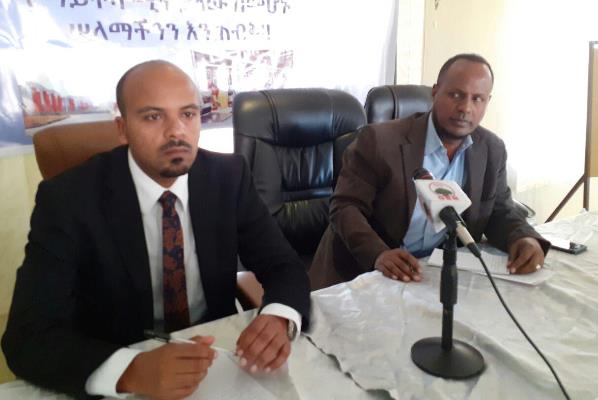 This was revealed by the Ethiopian Investment Commission (EIC) at a consultative forum opened in the city of Harar today, Dec.19.

Licenses were also issued for 2,700 investors with a combined capital of more than 50 billion birr in all regional states and two city administrations, said Neway Tedla, planning and evaluation director at the commission.

During the event, instability in some parts of the country as well as shortage of foreign currencies and power were mentioned as the major challenges facing the investment sector.

Anteneh Alemu, Deputy Commissioner of the Ethiopian Investment Commission, shared the concern of the participants and said the instability affected the investment climate negatively.

He stated efforts are underway to attract potential investors, provide efficient services and better respond to concern of investors by designing strategies and policies.