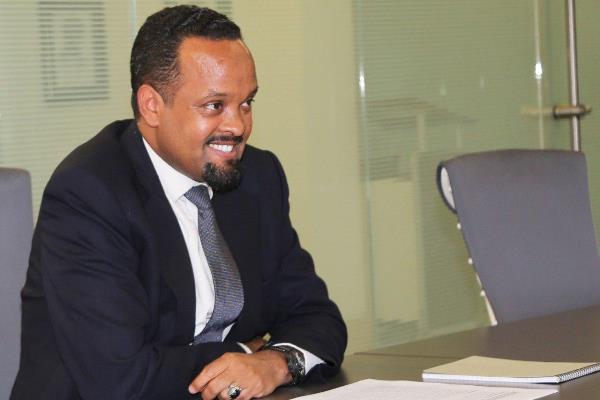 The Minister gave a detailed background on the different push factors leading the federal government to conduct a law enforcement operation to remove top brass of TPLF clique.

The TPLF has been involved in criminal activities for a very long time, he stated, adding a red line was crossed when TPLF attacked the northern command of the Ethiopian Defense Force intending to take over the command’s artilleries leaving the Federal Government with no option but to respond with force and bring law and order to the region.

The Minister noted that throughout the law enforcement operation, the government has taken utmost care for citizens’ safety and wellbeing.

The Minister outlined the government’s plan to deliver humanitarian assistance to citizens in the Tigray regional state in partnership with development partners expeditiously.

The Minister also emphasized the need to rebuilding amenities that are damaged and destroyed; restore local administration and service delivery, repatriate those who have fled, and ensure peace and security for the people of Tigray.

He underlined the financing gap on the humanitarian response plan for this year, which is very significant compared to previous years due to multiple challenges the country is facing.

Similarly, the minister informed the DAG ExCom that the government is preparing a comprehensive rehabilitation recovery plan which is expected to serve as a broader framework to join hands to support the recovery of Tigray.

At last, the Minister called all partners to mobilize additional support to bridge the financing gap in the humanitarian response plan and the recovery plan that is underway.

They expressed their appreciation to the government’s effort to regularly communicate progress and its commitment to civilian protection and delivery of essential assistance to communities affected by the conflict and the recovery work.

They have further expressed their commitment to work with the government to deliver humanitarian assistance and support the effort to restore livelihoods and social cohesion in Tigray regional state.

Ethio Telecom to fully restore telecom services in all parts…