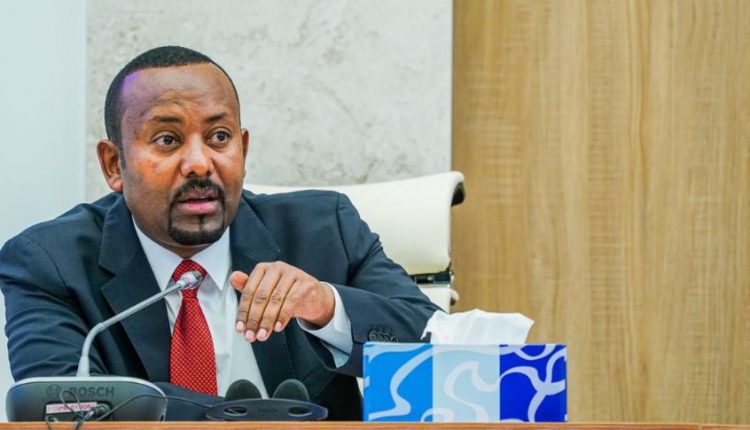 The town is being constructed at a higher place as a splendid forest project tailored to speed up nation’s development stride.

The forest project underway with a budget of hundreds of billions of birr will generate a large sum of income for the country upon completion, the Premier added.

The government is working to prove the tourism sector one of the pillars of the nation’s economy. He elaborated that the service sector is expected to take the lead in Ethiopian economy.

Saying prior attention has been put in place for the expansion of tourist sites, the Premier said the renovation project of the Lalibela Rock Hewn Churches is well under way with support of the French government.

The renovation works at the Axum Obelisk site to be undertaken with support of the Italian Government will be carried out as planned once the situation gets normal in the region, he added.

He said the Unity Park, a green project undertaken by the government to expand recreation and attraction sites, has budgeted more than 300 million birr for an exhibition center under construction in the national palace compound. This project will be completed soon and opened for the public, he indicated.

The government is ramping up implementation of “Dine for Ethiopia” initiative including Koisha and Gorgora projects as a part of the efforts underway to expand tourist destination and ensure green development goals.

The Prime Minister stated that the Ethiopian government is keen to collaborate with investors who are truly prepared to invest in agriculture, tourism, mining, ICT, and manufacturing sectors.