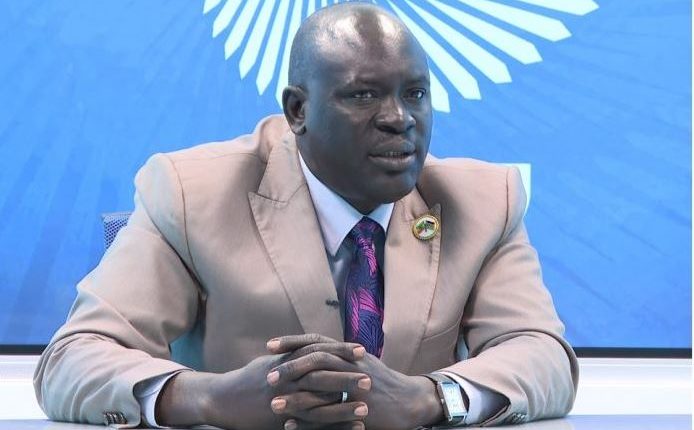 In an exclusive interview with ENA, the South Sudanese scholar noted that the leaderships of the two countries can resolve the dispute.

Assistant Professor Ter Tongyik Majok elaborated that the border was “a colonial making drawn in such a way that will create conflict between the two countries.”

According to him, the borders were created in the interest of the colonial master.

“I believe that the dispute does not need to be more escalated and the leaderships need to immediately take the right moves to address them directly. So, I believe the diplomatic means is the viable solution that you can actually recommend.”

Stating that the countries are member of the United Nations, the African Union and IGAD, he stressed that there is a need for urgent move and members of this region have to put their hands, especially the neighbors, to bring these two countries together.

Majok insisted that the Ethiopian and the Sudanese governments should avoid listening to outside voices because those external actors have their own interests.

The relationship of the two countries existed for a very long-time, but the interest of these external actors may be something short-term not long-term.

So, “the two countries should go back to the roots of their long-term relationships rather than focusing on short-term relations and avoid external voices and cooperate to find amicable solutions by themselves,” the South Sudanese scholar underscored.

There is no other option than peace in the Horn of Africa or the Greater Horn or the IGAD region, Majok said, adding that “there is a need for putting those steps forward and avoid any interference.”

The UN Charter stipulates that countries cannot interfere in the internal affairs of others. Therefore the two countries should be mindful of that.

Deputy Prime Minister and Foreign Minister Demeke Mekonnen on Monday said that the Government of Ethiopia is ready to solve the border dispute peacefully and amicably, further calling on the Government of Sudan to refrain from unnecessarily escalating tensions and internationalizing the issue.