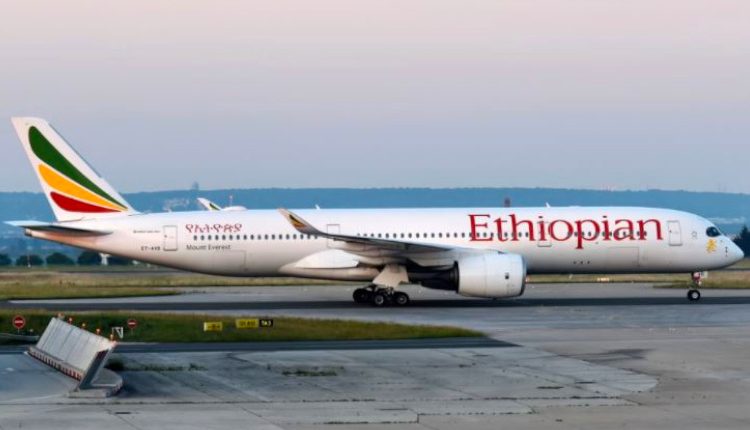 Addis Ababa, April 8, 2021 (FBC) – Aviation Source News says that many carriers during this pandemic have converted passenger aircraft into cargo aircraft, coining the phrase ‘Preighter’. This is something that Ethiopian Airlines has witnessed some success in, it added.

A big contributor to that success is through the airline’s Airbus A350 aircraft. Seven of the 16 it has in the fleet have been converted to freighters by removing the economy seats, indicated Aviation Source News.

The other nine aircraft are used either for passengers or for cargo loaded on the economy seats itself. Operational reliability of the fleet has been an impressive 99.5% as a result.

Commenting on this was Mikail Houari, President of Airbus Africa & Middle-East says “The cabin layout of the A350 is based on the concept of “simplicity by design” where efficiency of space onboard the aircraft is a key factor”

Rewind to March 2020, The airline had instigated its first cargo-only service on a passenger aircraft, with the carrier ever since boosting its cargo capacity to cater to the needs of those who are struggling during the pandemic.