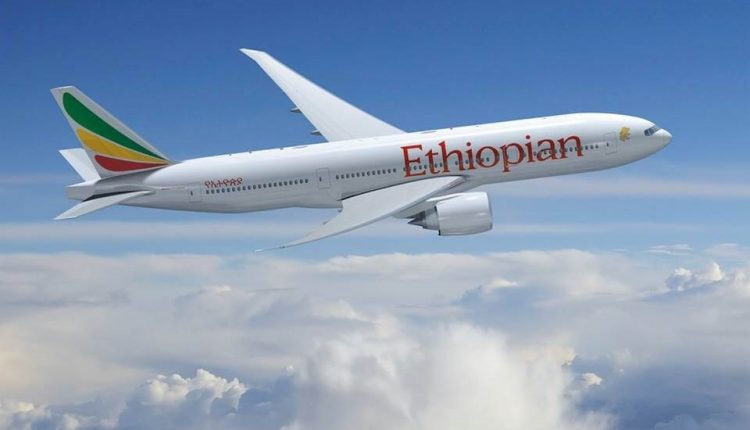 15Addis Ababa, November 17, 2022 (FBC) – Ethiopia and Pakistan have geared up to strengthen bilateral ties as they are working to launch direct flights, establish formal banking channels and boost trade to at least $300 million.

Earlier this year, Ethiopia opened its full-fledged embassy in Islamabad, Pakistan, though the two countries had established diplomatic relations 64 years ago in 1958, says the report by The Express Tribune.

“Ethiopian Airlines, the largest airline of Africa, is set to operate direct flights between Addis Ababa and Karachi,” announced Ethiopian Ambassador to Pakistan, Jemal Beker Abdullah while addressing a press conference at the Karachi Press Club on Wednesday.

Background information suggests the airline will start flying directly between the two cities for two days in a week from late December 2022 or early January 2023.

At present, the bilateral trade value is nominal at $7 million to $8 million a year. “We have set a very ambitious target to increase trade to $300 million in the first year,” Amb. Jemal said.

He revealed that Pakistan’s pharmaceutical products and medical equipment would be the two major import goods for Ethiopia. Besides, Pakistan can also export its textile products.

On the other hand, Ethiopia produces the best coffee in the world, which keeps “people very active throughout the day”, the Ambassador said. “It also produces high-quality tea, while Pakistan is one of the top tea importers in the world.”

Pakistan could also import agricultural products from Ethiopia, he pointed out. “We aim to produce clean energy equipment as well as Ethiopia produces 90.4% of clean energy, mostly from hydro-electric projects.”

Technology and innovation as well as battling climate change were the big areas of common interest for the two countries. They should join hands to make progress in those areas, he stressed.

“Pakistan is set to open a bank branch in Ethiopia in the next two to three months,” announced Ethiopia Consul General Ibrahim Khalid Tawab. “We are holding meetings with Pakistani private banks these days,” he said.

The consul general revealed that he would lead a delegation to Ethiopia in January 2023 and urged businessmen from all sectors to come onboard to explore the new export market.

He urged the Trade Development Authority of Pakistan (TDAP) to hold a single-country exhibition of Pakistani products in Ethiopia to help find new buyers. “Pakistan produces high-quality construction material. It can find importers there,” he said.

Besides trade, the two countries were also focusing on strengthening relationship in the fields of tourism and technology, Tawab said.