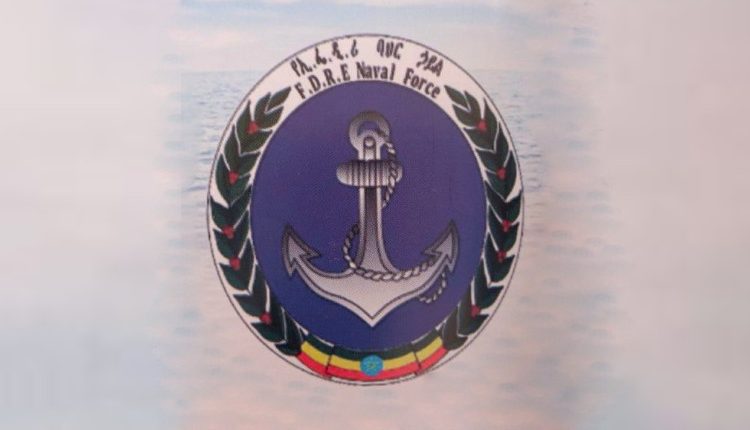 Chief of Staff of the Army, General Birhanu Jula has today laid cornerstone for construction of Naval Training Center tailored for basic instruction in Bishoftu town.

On the occasion, the Chief of Staff of the Army conferred the new navy rank insignias on officers.

On the inaugural ceremony, the General Birhanu called upon Ethiopians to stand together defend wellbeing of the nation from both internal and external enemies that are working to disrupt its peace and security.

The National Defense Force is effectively thwarting conflicts instigated by antagonist forces here and there, the Chief of Staff of the Army said, pledging army’s commitment to preserve law and order.

Ethiopia reestablished its navy in 2020 for the first time since 1991.