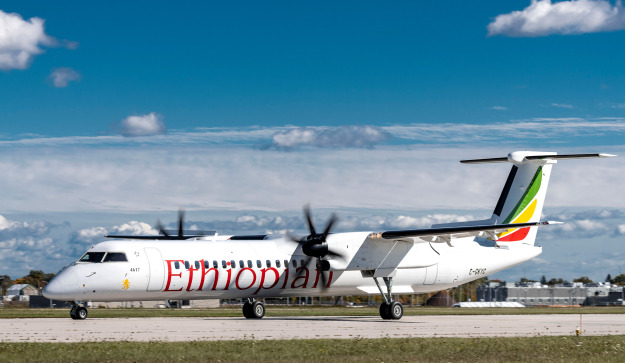 Worldwide, more than 155 airlines, leasing companies and other organizations have ordered almost 1,300 Dash 8 aircraft, according to World Airline News.

Ministry seizes contraband goods worth 52M Birr in a week

Ministry seizes contraband goods worth 52M Birr in a week