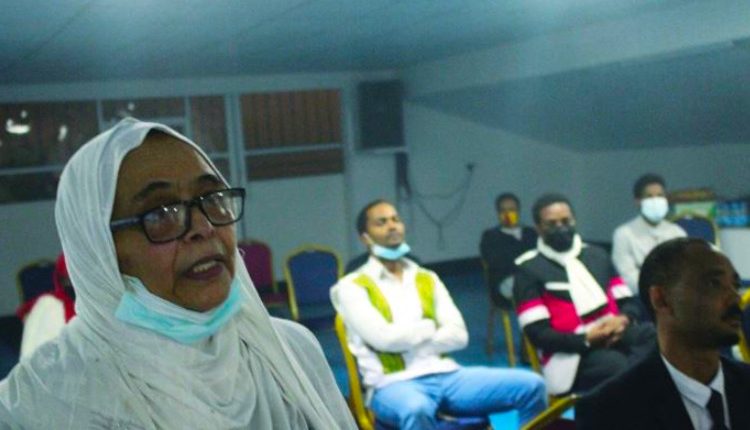 The Ethiopian Embassy and the Ethiopian Diaspora community in Qatar have celebrated the 125th anniversary of Adwa Victory, a historic victory of Ethiopian forces over the invading Italian forces in 1896.

Adwa is held annually to commemorate the iconic victory of securing the Ethiopian sovereignty and territorial integrity.

Speaking at the event, Ethiopian Ambassador to Qatar Samia Zekaria said the victory of Adwa is a demonstration that Ethiopians would not compromise at any time on their sovereignty, rights and freedom.

“The victory of Adwa is not only a national victory, it is an African victory that instigates the birth of Africa’s freedom,” she said.

The ambassador also called on Ethiopians to stand united for peace and development of their country, to defend the country from internal and external challenges, and to support the attainment of the country’s mega projects that secure self-reliance.

According to her, the Adwa Victory is a source of pride and an example of unity and standing together to defend one’s right and dignity, adding that Ethiopians at home and abroad commemorate the victory day every year on March 2 to honour their forefathers who sacrificed themselves to hand a free country to the succeeding generation.

The battle of Adwa is a symbolic pageantry of African resistance where the Ethiopian army won against a highly trained European colonial invader, Italy. The victory later became an emblem of the struggle for decolonisation in Africa and other peoples under foreign rule.

The victory showcased African capability to defend its dignity and ignited the light for the struggle for anti-colonialism for African nations. Adwa turned Ethiopia into a symbol of freedom for black people globally.

The victory of Adwa ignited and gave impetus to Ethiopianism, the continent-wide movement of Pan-Africanism and the African Renaissance.

The battle was notable as it was the first victory by an African country over a colonial power and is seen as an inspiration for the Pan-African movement that would sweep across the continent in the twentieth century and oust the colonial powers.

The African diaspora protested and also in much of Africa there were spontaneous demonstrations supporting the Adwa Victory and opposing the imperialist attack. The victory also paved the way for the birth of the Organisation of African Unity, later to become the African Union.