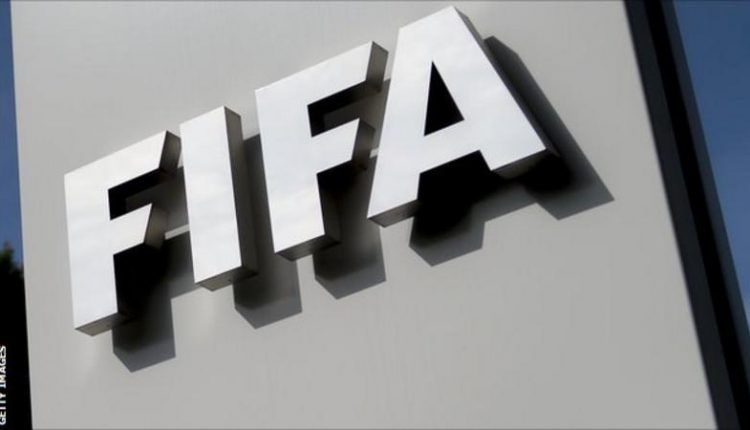 Addis Ababa, October 12, 2021 (FBC) – Chad have been readmitted to international football after FIFA on Tuesday ended a suspension that had lasted six months.

Reinstating of the federation by Chadian government is one of the reasons to lifting the suspension.

“Following the lifting of the suspension, a joint Fifa-Caf mission will be deployed to N’Djamena without delay to follow up on discussions with the Federation and the Chadian government,” Fifa added.