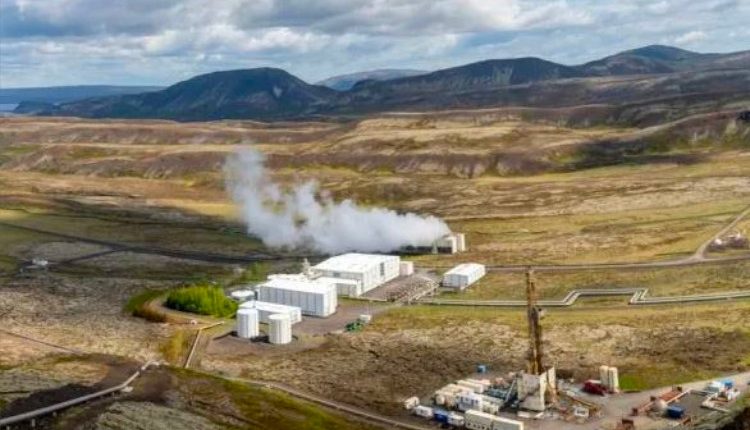 According to Rufat Maina, the project site manager, drilling for the second well is ongoing and more than 1,000 meters of the planned 2,500 meters have been drilled and excavated.

The project plans to drill up to 10 wells for the initially planned two phases of development under a 52 Million US Dollars contract which also includes the provision of geoscientific surveys at the project site.

Moye Geothermal’s chief technical officer, Singurgeir Geirsson believes that the fact that the facility is located in the Rift Valley of East Africa has great potential to generate geothermal energy even beyond the initially planned 150MW.

TMGO plans to commission the first phase of the project that will generate approximately 50 MW of electricity in 2023 followed by the second phase that will increase the capacity to 150 MW two years later, in 2025 to be precise.