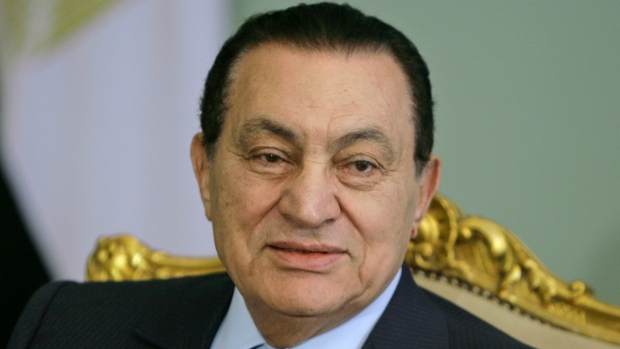 He was found guilty of complicity in the killing of protesters during the revolution. That conviction was overturned and he was freed in March 2017.

His death was confirmed by Egyptian state news on Tuesday. Earlier in the day, the Al-Watan website reported that he died at a military hospital in Cairo.