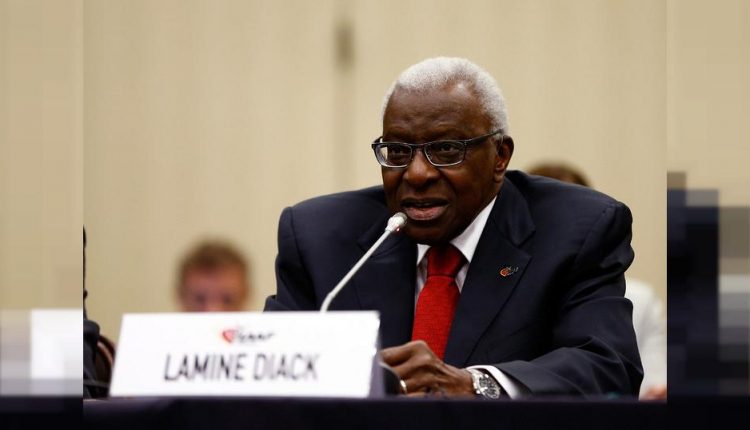 Addis Ababa, September 16, 2020 (FBC) -Lamine Diack, former head of athletics’ world governing body, has been sentenced to four years in prison, two of them suspended, after being found guilty of corruption.

The Senegalese, 87, faced corruption and money-laundering charges linked to the Russian doping scandal, according to BBC.

Diack was convicted of accepting bribes from athletes suspected of doping to cover up test results and letting them continue competing.

Diack has been under house arrest in Paris since November 2015.

Olympics must go ahead at any cost – Japan’s Olympic minister