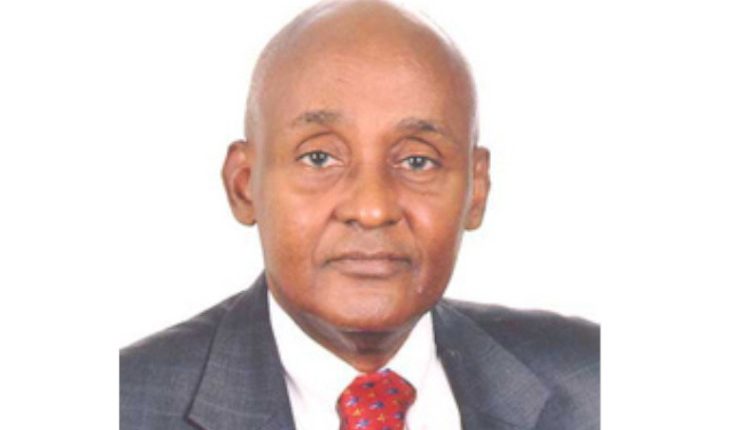 Speaker of House of Peoples Representatives Tagesse Chafo, Speaker of House of Federaion, Adem Farah, Minister of Urban Development and Construction Ministry, Engineer Aysha Mohammed and Chief Administrator of Oromia Regional State, Shimelis Abdissa along with other high ranking officials have arrived in Afar to attend the funeral ceremony to take place in Asaita.

Sultan Hanfare Alimirah who was crowned as a Spiritual Leader of Afar People in 2011 succeeding his father had been a president of Afar Regional State for years after 1995.

He had been also serving as Ethiopian Ambassador to Kuwait from 2008 to 2014.

The Sultan had attended higher  education in Egypt and the US.

The body of the late Sulatan Hanfare Alimirah will be laid to rest on September toady in Asaita town, Hadele Gera, Afar Regional State.

Sultan Hanfare Alimirah who was born in Afra in 1950 was a father of two sons and five daughters.