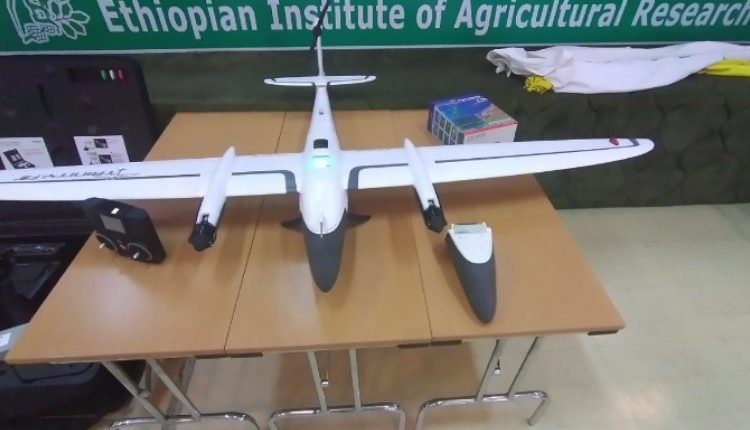 German Ambassador to Ethiopia, Stephan Auer handed over the drones to the Minister of Ministry of Agriculture Oumer Hussein.

The drones have a capacity to fly for up to 90 seconds per a single operation without break and capture photography of 7 ha of land at a time; it is indicated on the handover ceremony.

Moreover, it is stated that the unmanned aerial vehicles have a paramount significance in capturing geological information and collecting land surface imagery data from the air there by transforming services in the agricultural and related sectors.

It is also stated on the occasion that the drones are vital to enable the government keep updated on natural phenomenon that occur in areas prone to catastrophic situations like droughts and flooding.

The government can undertake immediate humanitarian responses to people affected by droughts and related disastrous situations in areas like Afar and Somali regions supported by adequate aerial survey to be carried out by the drones, it is said.

The donation is also said to play its part in cementing the longstanding bilateral relationship between Ethiopia and the Federal Republic of Germany.