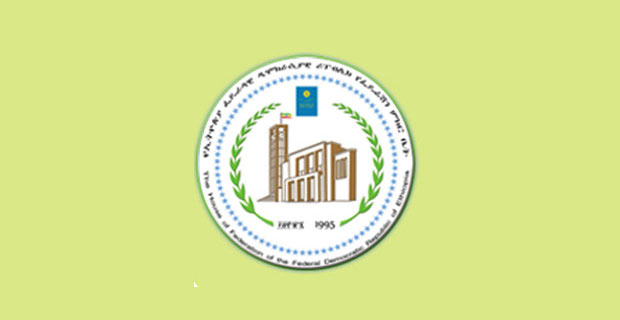 The House approved the resolution unanimously in its extraordinary meeting held this morning and in accordance with Proclamation No 359/2003 of the Ethiopian constitution.

Moreover, the resolution requires the Prime Minister to present report to the House quarterly about the situations of the region.

The House said it passed the resolution to contain the serious danger posed by the TPLF clique and stabilize the situation in the regional state.

It is to be recalled that on Tuesday night, TPLF attacked the National Defense Forces Northern Command and members of Federal Police in the regional state.