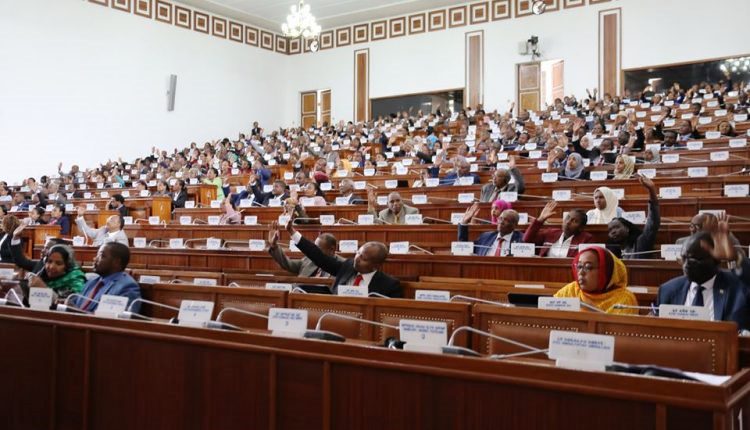 The law was approved with a majority vote, 23 against and 2 abstentions.

The law is aimed at preventing individuals from engaging in speech that incites violence, promote hatred and discrimination against a person or a group.

It is also aimed at promoting tolerance, civil discourse and dialogue, mutual respect and understanding and strengthening democratic governance.

It is also intended to control and suppress the dissemination and proliferation of hate speech, disinformation and other related false and misleading information.

The parliament also approved the revised excise tax law with a majority vote, 4 against and 7 abstentions.

The parliament approved the law after a revision was made on the initial draft bill.

Accordingly, the excise tax levied on new vehicles with engines below 1,300cc is reduced to 5% from the initially proposed 30%.

However, the excise tax on tobacco increased to 8 birr per pack from the initially proposed 5 birr.

The excise taxes imposed on bottled water is reduced to 10% from the proposed 15%.

China Chamber of Commerce in Ethiopia donates 11m birr worth…