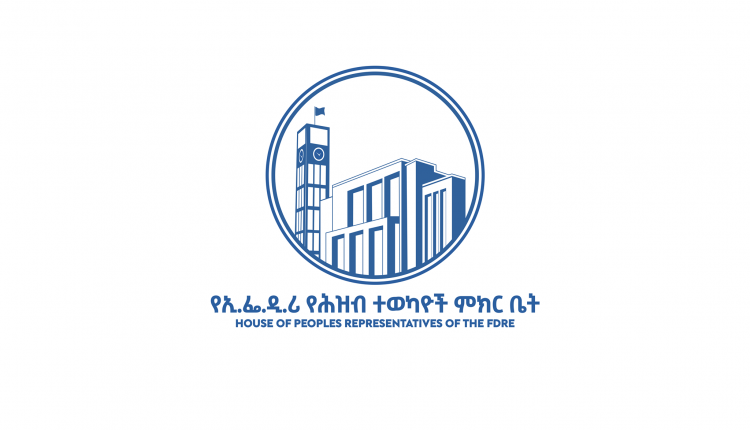 On Friday, the U.S. President suggested that Egypt may “blow up” the dam. He made the remark while announcing a normalization deal between Israel and Sudan.

In a statement sent to FBC today, the House called Trump’s remark irresponsible and neither the Government nor the people of the United States deserve that.

“This kind of irresponsible comment is unexpected from President of a country that boasts itself as a guardian of democracy, equality and justice,” the statement added.

“We believe that the President’s remark doesn’t represent in any way the people and Government of the United States, but it only reflects his personal interest stemmed from personal feeling,” it stated.

The longstanding relation between the people of Ethiopia and the United States as well as the existing strong strategic partnership between the two countries will continue to be consolidated, it said.

“For we Ethiopians, the dam is a flagship project and symbol of unity,” the statement said, adding “no force can stop us from completing the dam.”