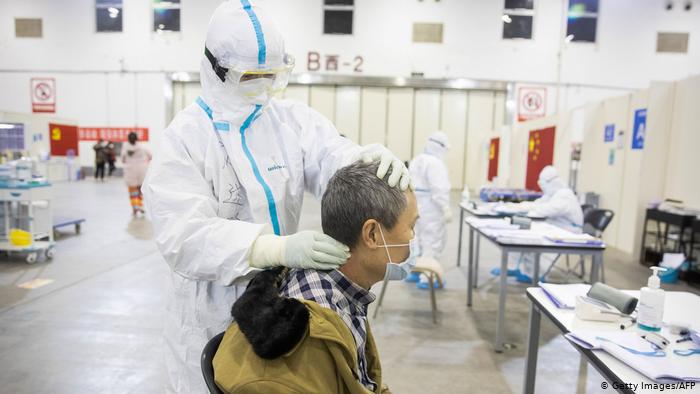 China’s response to the novel coronavirus outbreak has been remarkable at several levels.

First, the authorities took the timely and decisive decision of locking down Wuhan, the epicenter of the outbreak in China, and its parent province of Hubei as soon as they realized the threat the virus posed to human health.

Second, the Chinese people did not react to the quarantine and lockdown measures with resistance or panic. They stayed home and put on face masks when they went outside to prevent the spread of the virus, and thus helping flatten the curve of infections relatively early. Also, people in China did not indulge in panic buying of daily necessities including face masks, paper towels and water.

Third, as the “factory of the world”, China produced masks, sanitizers, and medical supplies to meet the demand in Wuhan and other cities.

Fourth, using technology, China has been able to monitor and track the infected individuals. It’s the same technology the Republic of Korea and Singapore used to track and isolate the infected people.

Fifth, China was able to build two hospitals in Wuhan in less than two weeks to admit novel coronavirus patients. Chinese doctors and other medical staff worked extra hours to treat the patients, with some of them even losing their lives.

Sixth, according to China’s Center for Disease Control and Prevention data on confirmed cases and deaths, China was able to control the increase of new cases and the resulting deaths.

Seventh, China’s CDC started updating the figures for recovered patients from Feb 3 and, as a result, the daily recovery count shifted the global outlook from confirmed cases and deaths to hope and optimism.

Eighth, in the Chinese cities not severely affected by the virus, economic activities remained more or less operational, and the supply of essential products such as food was not affected. Municipal services, too, remained functional.

And ninth, China kept fighting fake news and Western propaganda. China, in concert with the World Health Organization, warded off such attacks with resilience.

As president Xi Jinping said, during the most difficult period of China’s fight against COVID-19, African countries provided China with valuable support, which will be held dear in the hearts of the Chinese people.

Expressing deep concern about the current COVID-19 situation in Africa, he said China has overcome difficulties to actively assist the African Union and African countries with anti-epidemic supplies, and organize video conferences of medical experts to share experience.

Meanwhile, Chinese enterprises and non-governmental organizations have also extended a helping hand to African countries, he added, pointing out that all these are true manifestations of the China-Africa community with a shared future.

China, Xi said, will continue to share experience on epidemic prevention and control with African countries, and work with them to enhance cooperation in health care and win the final victory over the pandemic.

Adaptive leadership in the COVID 19 leadership: Insights from Ethiopia

Why the Global Debt of Poor Nations Must Be Canceled

Why the Global Debt of Poor Nations Must Be Canceled