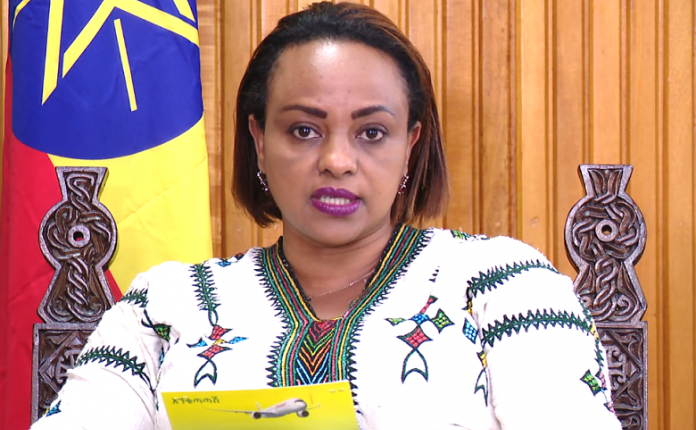 Addis Ababa, September 10, 2020 (FBC) – Despite the challenges of COVID-19, Ethiopia has recorded remarkable achievements in areas of investment and trade during the concluded budget year, according to Ministry of Foreign Affairs (MFA).

State Minister of Foreign Affairs, Tsion Teklu told ENA  that despite all the challenges, the ministry has been striving to enhance its diplomatic relation with other countries in terms of investment, trade, tourism, and technology transfer among others.

The ministry has attained encouraging achievements in mitigating challenges facing the investment and trade sectors of the country due to the COVID-19 pandemic in collaboration with various institutions, investors and Ethiopian embassies across the world, she stated.

In this regard, Tsion indicated that the Ethiopian Airlines has played a magnificent role particularly in identifying product destinations in addition to the tireless efforts made by the diplomatic mission to enhancing export trade, during the stated period.

The state minister pointed out that the tourism sector is one of the prior attentions of the diplomatic mission in particular adding that all stakeholders in general consider the sector as their future core tasks and steps have already been taken in a bid to exploit the nation’s tourism potentials.

She further stated that the ministry in partnership with Ministry of Innovation and Technology has been taking measures to identifying technologies around the world that could be crucial for the development of Ethiopia.

According to data obtained from Ministry of Trade and Industry, Ethiopia earned over $3.029 billion from export during the recently concluded fiscal year.

The export earnings has shown an increase of 13% when compared the previous year, it was indicated.

Despite COVID-19 challenges, the country also received $2.5 billion worth of investment in the fiscal year that ended on July 7, 2020.