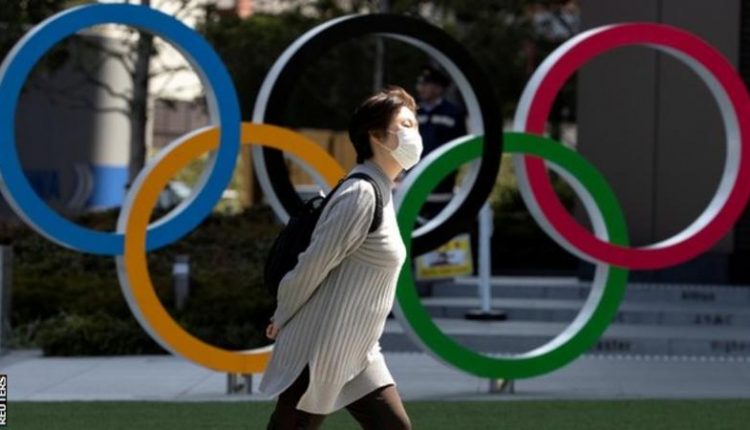 Addis Ababa, March 23, 2020 (FBC) – The International Olympic Committee is considering a postponement of Tokyo 2020, and has given itself a deadline of four weeks to make a decision.

The IOC’s executive board met on Sunday amid mounting pressure from athletes and national Olympic committees for the Games to be delayed because of the coronavirus crisis.

“In light of the worldwide deteriorating situation… the executive board has today initiated the next step in the IOC’s scenario-planning,” it said in a statement.

“These scenarios relate to modifying existing operational plans for the Games to go ahead on 24 July 2020, and also for changes to the start date of the Games.”

Cancellation is “not on the agenda”, said the IOC, but a “scaled-down” Games will also be considered.

However, postponement – by either several months or probably a whole year – is thought to be the most likely outcome.

The development marks a significant shift by the IOC, which as recently as five days ago said it was “fully committed” to the Tokyo 2020 Games.