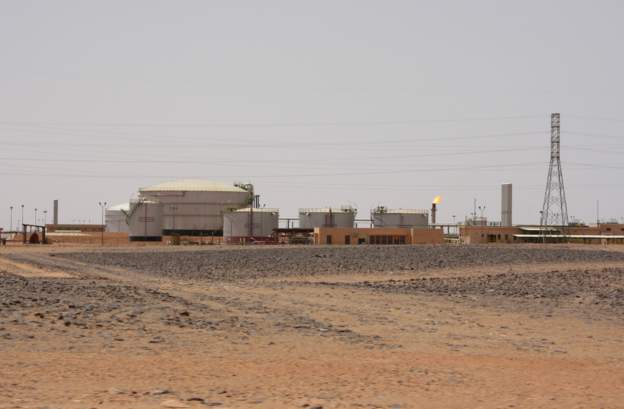 The National Oil Corporation says it has lifted its restrictions on El-Feel oilfield – meaning that it has ended all the closures of oilfields and ports brought on by a months-long blockade by forces loyal to the Khalifa Haftar – the military commander based in eastern Libya.

Gen Haftar’s forces imposed the blockade in January when they were still besieging the capital, Tripoli, but agreed to lift it in September.

Libya’s economy is dependent on oil, according to BBC.

Trump accepts US presidency transition to Biden must begin

Trump accepts US presidency transition to Biden must begin