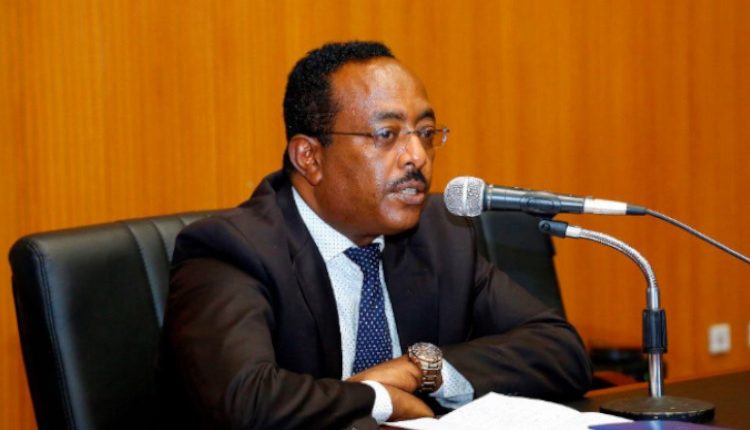 He recounted how TPLF has attacked the unsuspecting Ethiopian Defence Forces and tried to rob the arsenal in Mekelle and hosts of other posts of the Northern Command.

He said who began the attack has already been too apparent by the gleeful bragging of the TPLF gang that said it has seized the arsenals and is ready to strike targets near and afar.

What makes the attack nefarious and downright treasonous is that the defense forces were busy helping peasants and the community in Tigray in agricultural activities, fighting locust and building public amenities, he said.

He said the group did not also spare federal police members who were protecting power stations and other Federal public institutions.

Ambassador Redwan said local communities tried to defend the undeserving attacks on the Defence Forces from TPLF, only to be subjected to harassment.

In his final account, Ambassador Redwan said that the operation has none but three main objectives.

The immediate one is rescuing the defense forces that were subject to a surprise attack by the TPLF gang and wresting or destroying armaments which the TPLF gang gained access to; lest it would strike Ethiopians and/or people of neighbouring countries.

The government needs to incapacitate TPLF from attacking the people and infrastructure in its bid to destabilize the country and implicate the federal government, he said.

Above all, the operation is crucial to maintain the rule of law, uphold the constitution, and to free people, Ambassador Redwan added.

Ambassador Redwan recalled too, that multitudes of formal and informal attempts were initiated for a sober negotiation albeit TPLF stubbornly rejected them all.