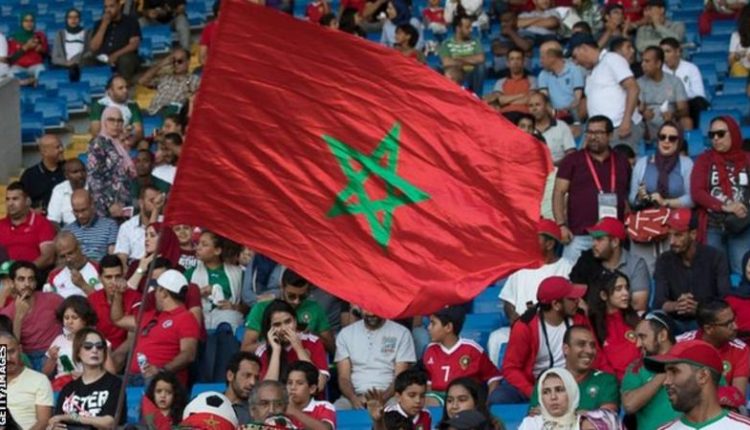 Addis Ababa, February 19, 2020 (FBC) -The Moroccan Football Federation has submitted a bid to host the finals of this year’s Confederation of African Football (Caf) club competitions – in both the elite African Champions League and the second tier African Confederation Cup.

Morocco is proposing to stage the 2020 Champions League final at Mohammed V stadium in Casablanca, while the Moulay Abdellah Complex in Rabat is being put forward as potential hosts for the Confederation Cup.

The bid has been officially submitted to Caf in writing by the Moroccan Federation.

It comes after a letter was sent by the African football body to all national member associations asking for interested federations to send their bids before 20 February.

Details must include training facilities which would be made available, accommodation plans and a government guarantee.

Morocco is the second African country – after South Africa – to express its intention to host the Champions League final on 29 May and the Confederation Cup final on 24 May.

It will be the first time that Caf’s two club competition cup finals will each be hosted as single matches, having previously been played home and away over two legs.

IOC sets deadline for decision on Tokyo Olympic amid…