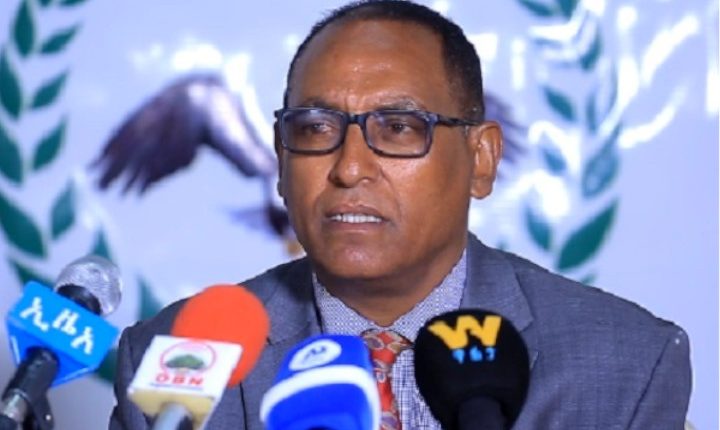 Movement turns a political party, vows to struggle for rights of Tigrayans

The chairman said the movement has been transformed to a political party to respond for the current issues in the country.

“The party was formed due to the repeated request made by Tigrayan supporters abroad and in Ethiopia,” the chairman stated.

ENA quoted Lilay saying “The Party has strong popular support, and its establishment is expected to play critical role in foiling the ongoing attempts of the terrorist TPLF to disintegrate Tigray from the rest of Ethiopia”

Most of the party members are from Tigray with deep knowledge about the people, he indicated.

Lilay, who returned from exile, is known for his strong struggle for the rights and benefits of the people of Tigray.