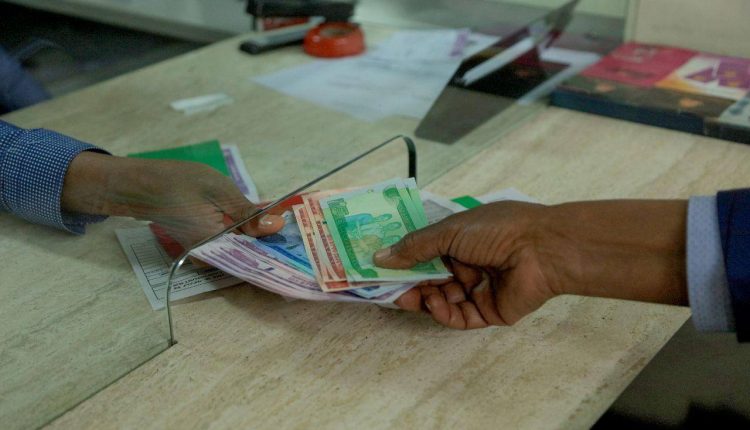 Over the past four weeks, almost 1 million previously unbanked Ethiopians have handed in their two-decade-old banknotes, according to the central bank.

In exchange, they were given a bank account from which they can draw the new notes. The regulator is trying to deter cash hoarding that enables corruption and illegal trading to thrive, and escapes the tax net.

The rush of applications forced the nation’s biggest commercial lender to assign more tellers to only handle money changing at it’s main branch next to it headquarters in the capital, Addis Ababa.

The Commercial Bank of Ethiopia branch gained a lot new customers in the past month, while many others deposited cash in accounts that had been dormant.

“On the first day of the new currency notes, you wouldn’t believe what happened here — everybody came,” said Nebyou Birhanu, who heads digital services at CBE. “The money is coming into the bank.”

The demonetization initiative has added 31 billion birr ($830 million) to the 990 billion birr of deposits that were in the country’s 19 banks at the end of March. The central bank estimates there was 92 billion birr of unbanked cash in Ethiopia in July 2019.

The central bank is preparing to allow non-financial institutions to offer mobile-money services, opening up banking to local phone companies.

To ward off that threat, Commercial Bank of Ethiopia updated its banking app to allow customers to get credit, pay utility bills and transfer cash more easily, said Nebyou.