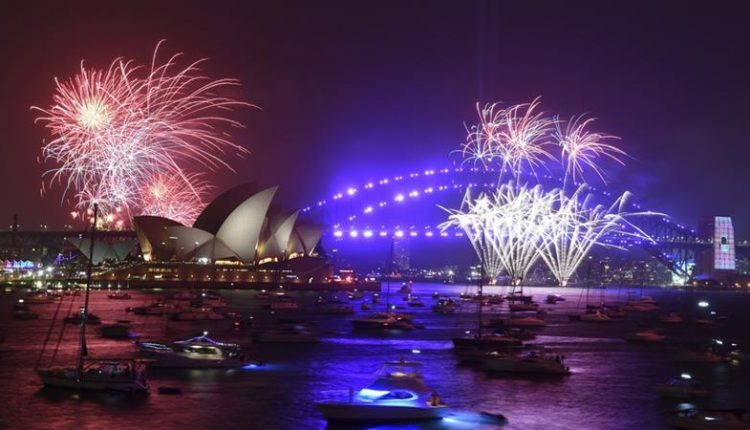 Addis Ababa, December 31, 2019 (FBC) – A new decade has officially arrived as Australia, New Zealand and Japan enter 2020 with a host of other countries across the world.

The south Pacific island nation Somoa was the first to mark the New Year at 10am GMT, followed by New Zealand at 11am GMT.

The country welcomed the New Year with fireworks over the Auckland Sky Tower.

North Korea, South Korea and Japan also celebrated the New Year at 3pm GMT while parts of Russia and Indonesia have also entered the new decade.

It came amid criticism of the event going ahead due to deadly wildfires, which have left at least 12 dead and turned skies in nearby coastal towns blood-red.

Some communities have cancelled New Year’s fireworks celebrations, but Sydney Harbour’s popular display was granted an exemption to a total fireworks ban that is in place there and elsewhere to prevent new wildfires.

Responding to calls to cancel the event and reallocate the funding to fire-affected regions, Mr Moore said planning for the fireworks began 15 months ago, most of the budget had already been allocated and it would boost the NSW economy.